Excellent effects from foliar applications of Bio 20 on Tea 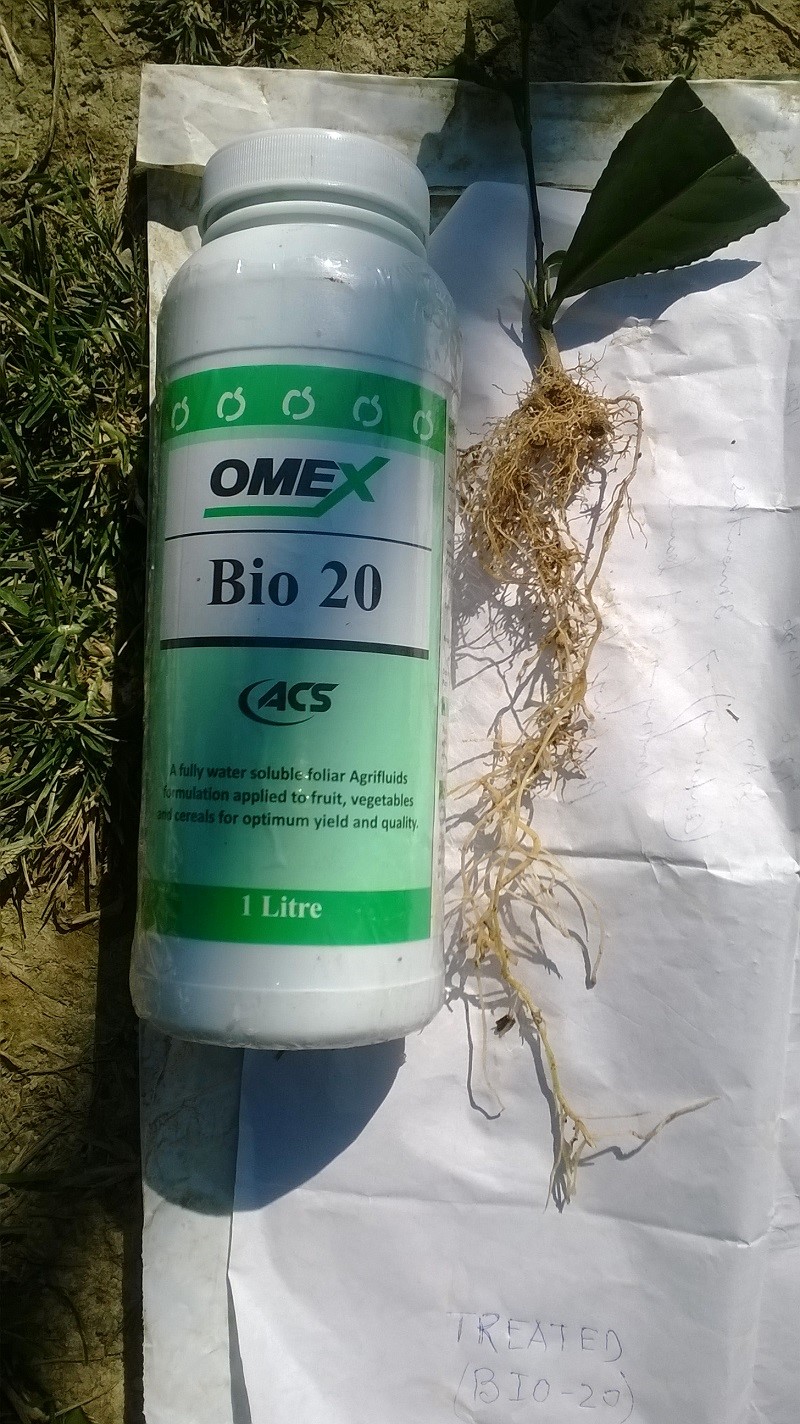 Aim:  To see the effect of foliar application of BIO 20 on growth and development of tea cuttings a trial was carried on nursery beds of tea in collaboration with Halmari T.E.

N.B.: All samples were treated with BIO 20 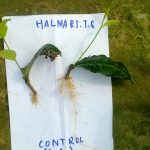 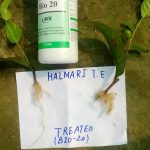 Conclusion:
With the application of two to three rounds of BIO 20 in nursery beds at regular intervals at the concentration of 2 to 5 ml/litre of water enhance the early and profuse root development as a result plantlets grow healthy.
As you have noticed the difference between the treated and the controlled plants the treated has shown better root formation. As variety A3S3 has the specialty of better aerial growth but with improper roots. But the treated plants has shown better aerial growth as well as better root formation in which it can be considered that the treated plant can be transplanted much more earlier in the main field. If  is frequently sprayed on nursery, young and as well mature plants, it will not only develop the roots but also will help in better shoot formation.

We are thankful to Garden Manager of Halmari Tea Estate, who provided all kind of support to carry out the trial.