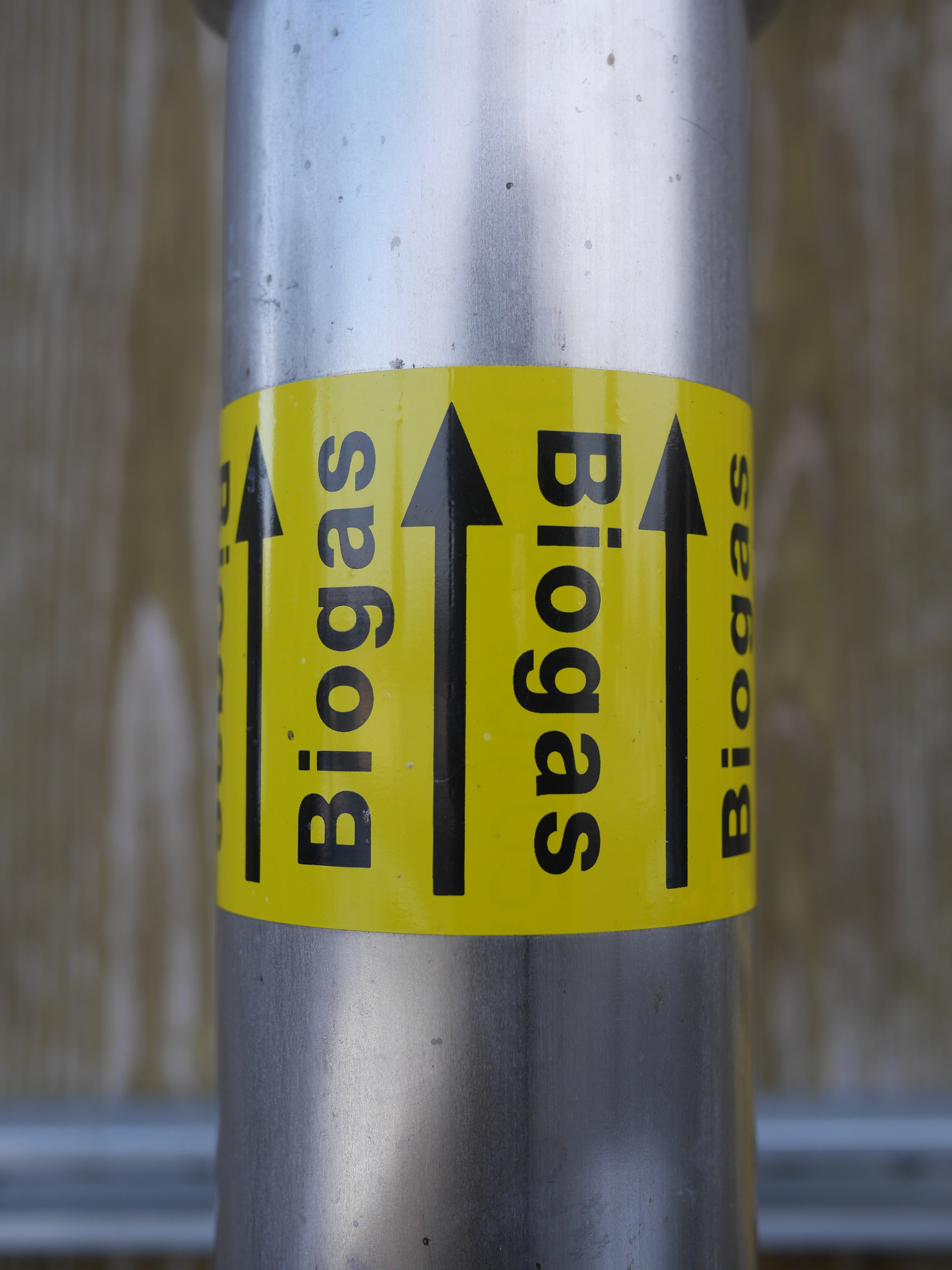 What is Anaerobic Digestion?

Anaerobic Digestion is the action of processing biomass into gas for heating and power. This gas is called biogas or methane which is produced by bacteria after digesting the biomass. The biomass can range from municipal solid waste, manure, crop residues to food waste, paper and water waste.

How much energy can you get from waste?

The amount of energy produced depends on the feedstock that goes into the plant as well as they type of digester which is used. According to the renewable energy association, if all the UK’s domestic food waste was processed by AD, it would generate enough electricity for 350,000 households.

What are the benefits of AD?

Instead of sending waste to landfill we can use it to produce energy, biogas, which can be used instead of fossil fuels. It also produces fertiliser from the digestate which can then be put directly back on the land.

How do I know which nutrients my AD plant is lacking?

Most digester feedstock lack essential elements such as cobalt, iron, nickel and selenium, essential to the health and efficiency of a plant’s biology. Each micronutrient plays its’ own separate role in the overall health of a plant and experience tells us most systems will lack one or more of these, the most common being cobalt, nickel, selenium and molybdenum. In organic solids systems this deficiency can be spotted by high VFA levels, poor methane production and poor stability with regards to acidity. In wastewater treatment systems this can be seen by poor chemical oxygen demand COD reduction and poor granulation.

Trace Element Additives can provide and augment these essential elements in a fully bioavailable form. A digester sample can be analysed in the OMEX laboratory for it’s’ methane potential with AMPTs equipment (Automatic Methane Potential Test). This informs us what nutrients the digester is lacking and what it needs to be improved. Trace Element Additives, such as Nutromex®, can then help to increase biogas volume and quality and increased digester stability.