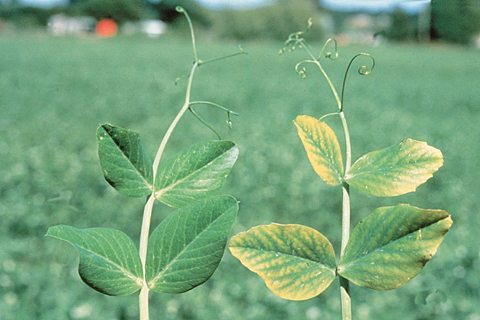 Taken up as ionic Mn2+ and Mn3+, Manganese links with Iron to maintain photosynthesis and cell activity.

Manganese regulates a wide range of reactions that occur within the cell. Often interchangeable with Iron, Manganese affects photosynthesis and is a vital part of both cell repair and defence. As a result, Manganese affects growth rates, plant development and tolerance to stress, particularly during the early stages of growth. Low Manganese status results in low plant vigour and reduced tolerance to stress and infection. 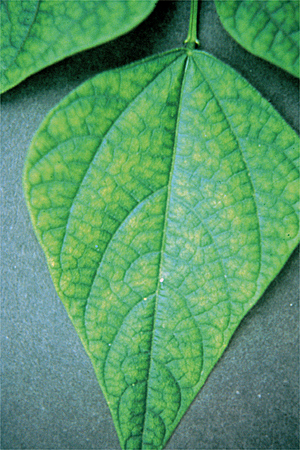 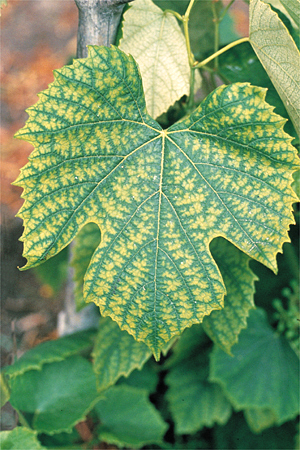 Check soil status and root development for compaction.  Seed treatment and routine foliar treatment can be very effective, especially during the early stages of plant development and times of stress. 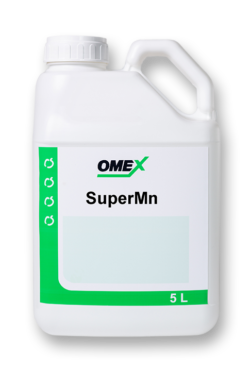 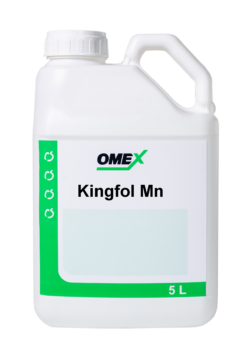 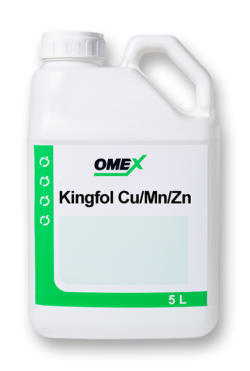