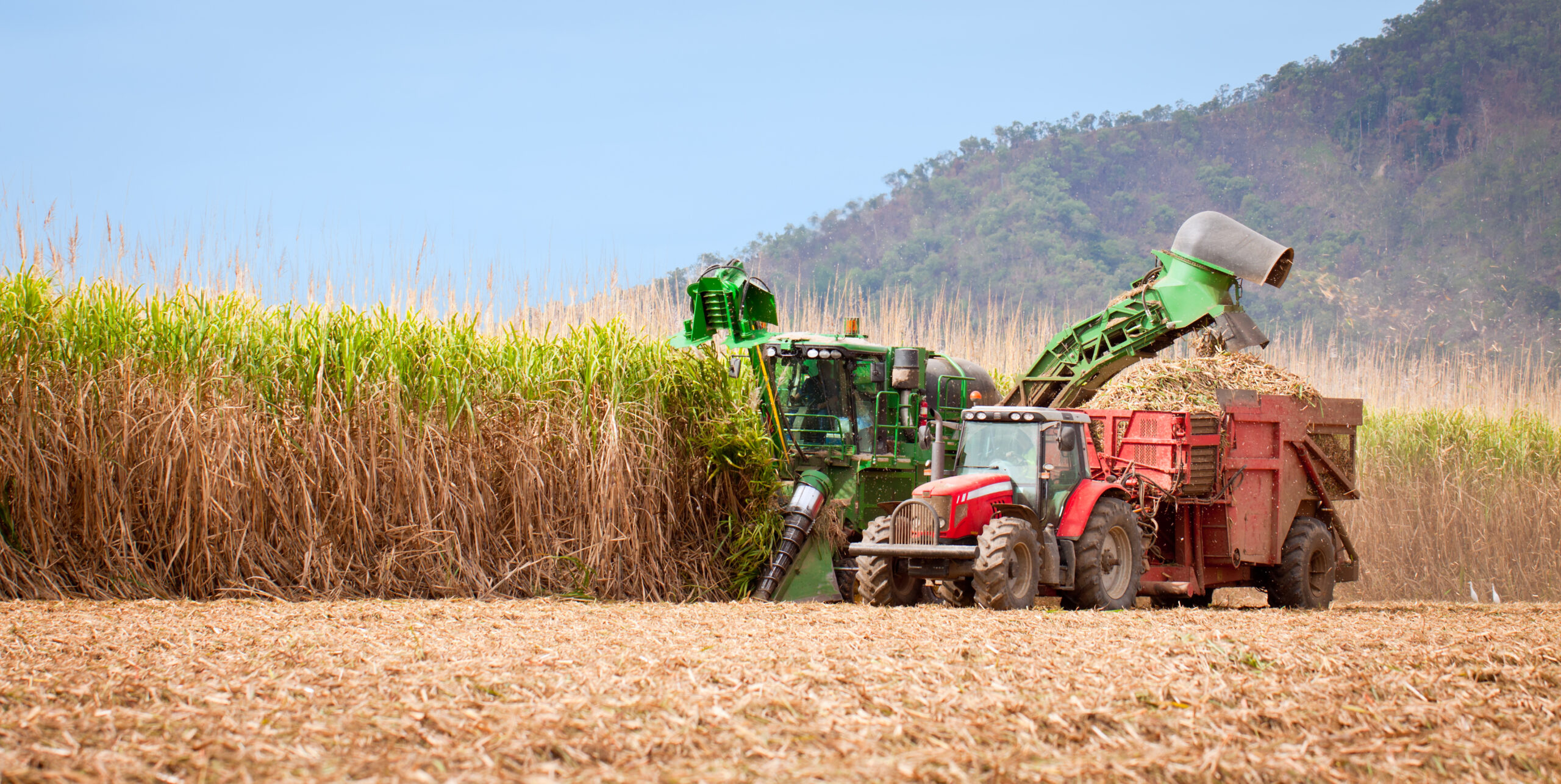 Root of the problem  – by Dr Terry Mabbett

SUGARCANE IS A slow-starting crop which benefits from nutrient seed priming so that new strong shoots can get out of the ground as quickly as possible.

It is best to treat setts in the furrow with soluble nutrients and biostimulants to achieve earlier crop establishment and enhanced tillering to give more and bigger canes to cut at harvest time.

Applying nutrients and biostimulants at the very beginning of the crop is by far the easiest option for sugarcane farmers and growers. It allows them to avoid the logistical constraints in relation to driving vehicles through or walking through well grown sugarcane with all the associated problems of achieving adequate spray coverage. However, the single biggest advantage of treating cane setts in the furrow is providing these fledging sugar plants with the right nutrient requirements at the right time which is at the rooting and establishment stage of the crop. 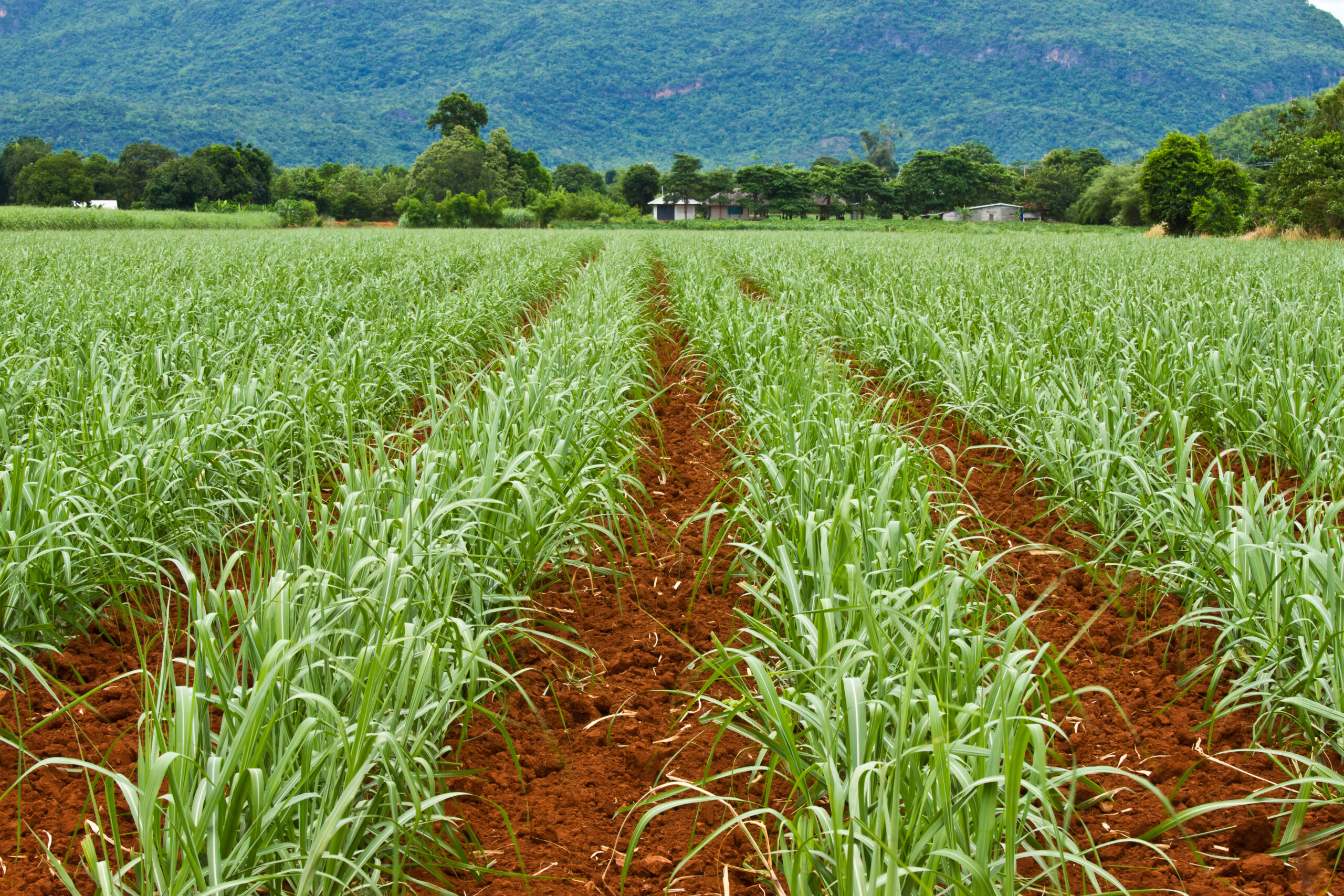 An OMEX Boost for sugarcane

In order to boost sugarcane, we would recommend applying OMEX Bio 20 as a spray to sugarcane setts in the furrow.  OMEX Bio 20 is a well tried and tested product combining a full range of essential macronutrients and micronutrients, boosted by the addition of organic material derived from a single variety of seaweed, which stimulates early growth activity of the sugarcane sett.  This bio-stimulant enhances root growth and development to promote greater root biomass and to ultimately maximise access, absorption and utilisation of soil moisture and soil nutrients dissolved therein. Net result is quicker establishment and faster and stronger early plant growth.

Next, we would recommend OMEX Kingfol Zinc, which contains 70 per cent w/v (weight/volume) zinc.  Zinc is the most widely spread soil-based micronutrient but invariably the most inaccessible to crop plants because huge amounts are locked up as insoluble zinc and therefore unavailable to plant roots. Plant available shortfalls in naturally occurring soil-based zinc make deficiency of this essential micronutrient the most acute and widespread across the world’s major field crops and sugarcane is no exception.  Zinc stimulates root activity and is well established for its crucial role in early crop growth. Deficiencies of zinc in sugarcane are reflected in reduced tillering, shorter internodes and thinner stalks exhibiting a loss in turgidity. At the leaf level, zinc deficiency shows up as a marked chlorosis (yellowing) of the veins, especially on young leaves. The area around the midrib and the leaf margin remains green but the leaf blade is otherwise chlorotic. Leaves are less numerous and generally shorter in length with a high incidence of leaf tip death. Presence of red areas or lesions is due to the presence of anthocyanin pigment. At cell level, zinc is a crucial co-factor for a number of enzyme systems. 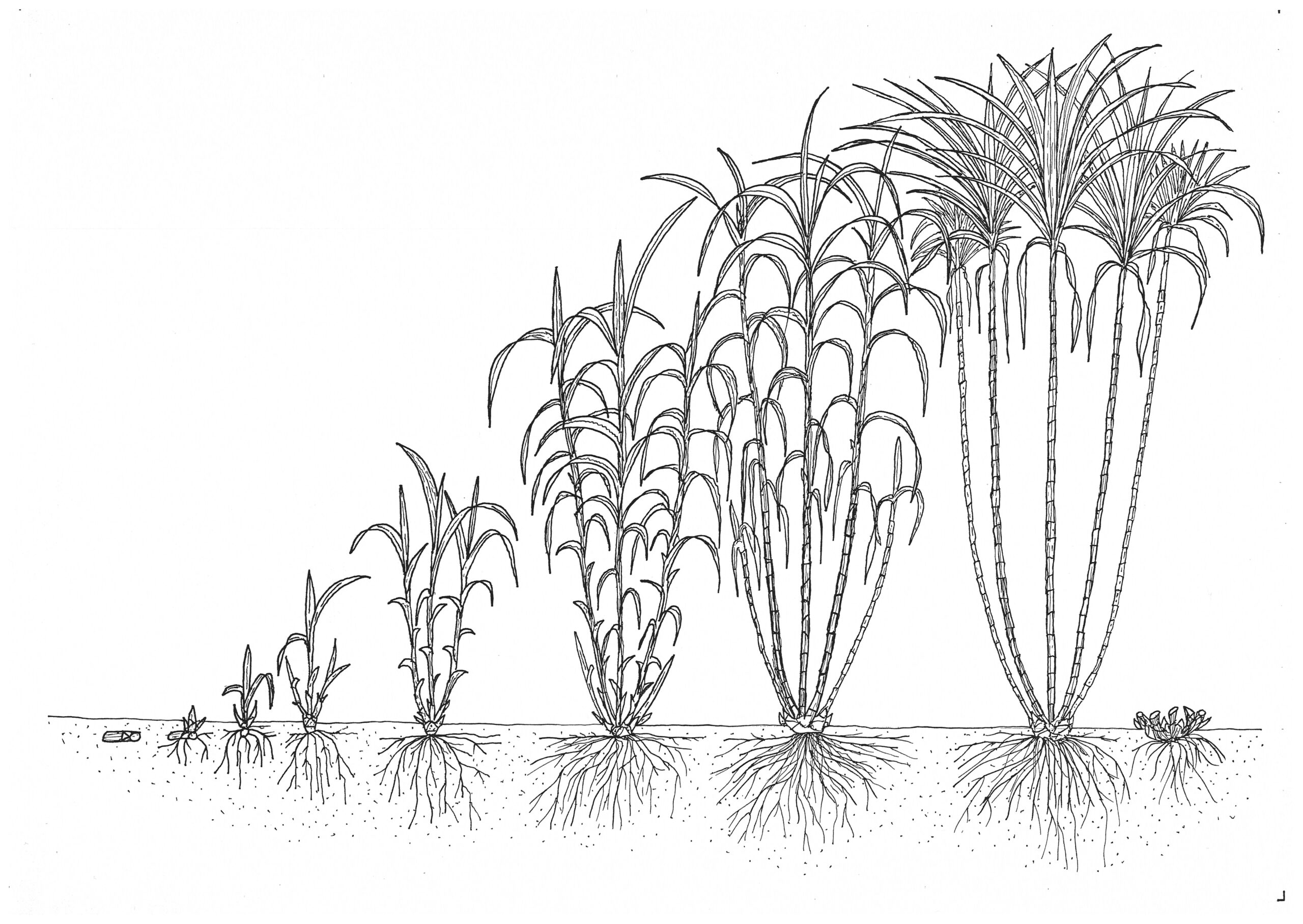 In addition, OMEX Kingfol Manganese contains 52.8 per cent w/v manganese. Like zinc, the manganese micronutrient is an important enzyme activator. Deficiencies will rapidly show up as chlorosis (yellowing) of the leaves but in this case of the lamina tissue between the veins from the leaf tip and towards the centre of young leaves. In acute deficiency cases the chlorotic tissue may die, turn brown and split along the lines of necrosis with marked leaf twisting. Mature leaves are also affected but in this case are accompanied by reddish coloured necrosis also indicating the presence of anthocyanin pigment. Inter-vein leaf necrosis rather than necrosis of the veins is what distinguishes manganese deficiency from zinc deficiency in sugarcane.

With prompt early treatment of cane setts in the furrow, new shoots push out through the soil sooner and look stronger. They start to photosynthesise more rapidly thus contributing to growth, establishment and development much sooner in the crop cycle. Compared with untreated setts in the same field, these earlier-appearing shoots continue to look stronger and more robust for 2-3 months after which the advantage appears to fade as a more even stand is presented. Those treated with OMEX Bio 20, Kingfol Zinc and Kingfol Manganese yield a higher tonnage due to bigger and heavier canes and, more crucially, with a higher sugar content.  Early treatment of setts in the furrow with OMEX soluble nutrient and biostimulant products is now carried out in most of the key sugarcane growing countries of the world including Thailand, Indonesia, India, Brazil, Mozambique and South Africa. 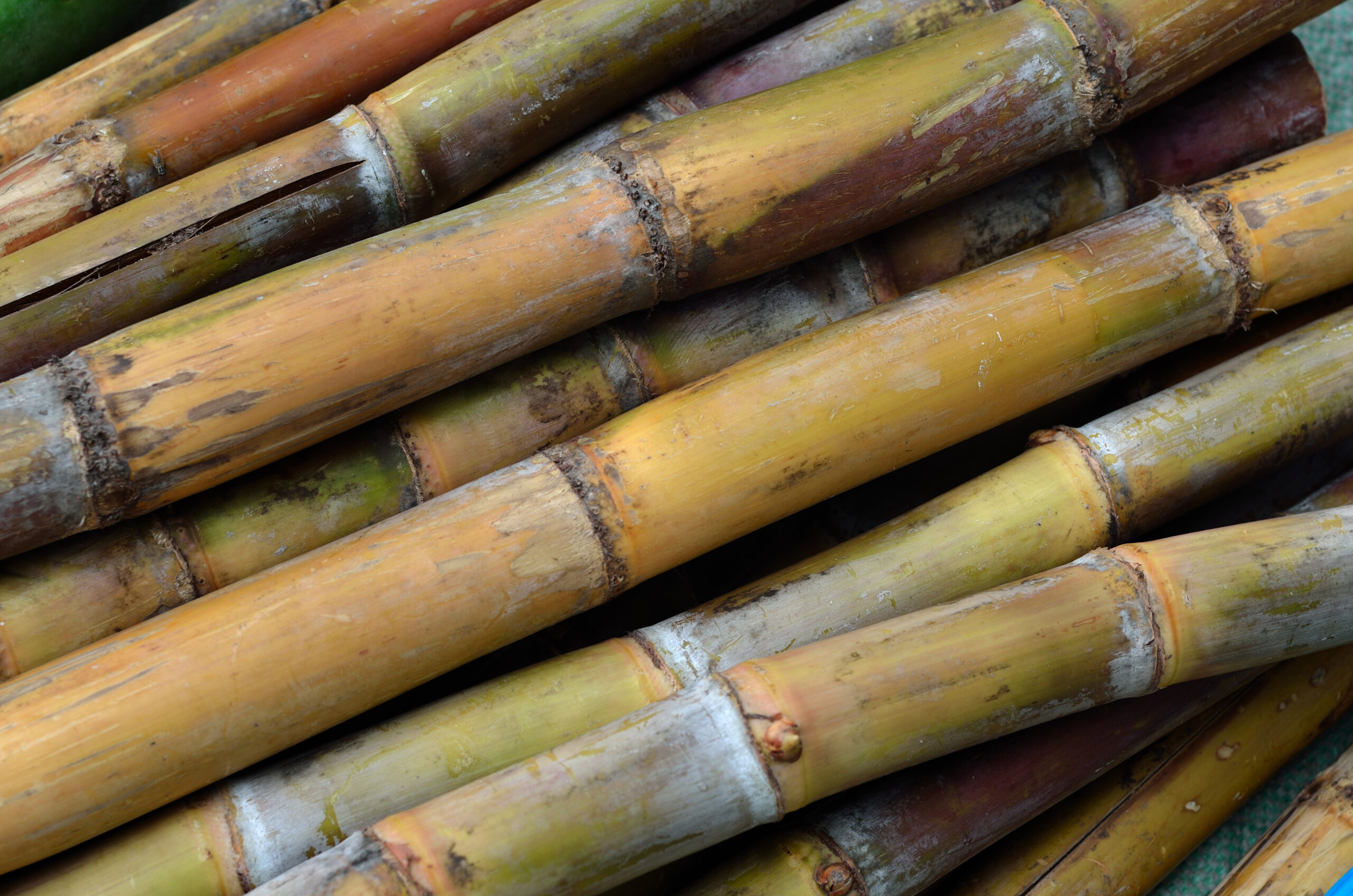