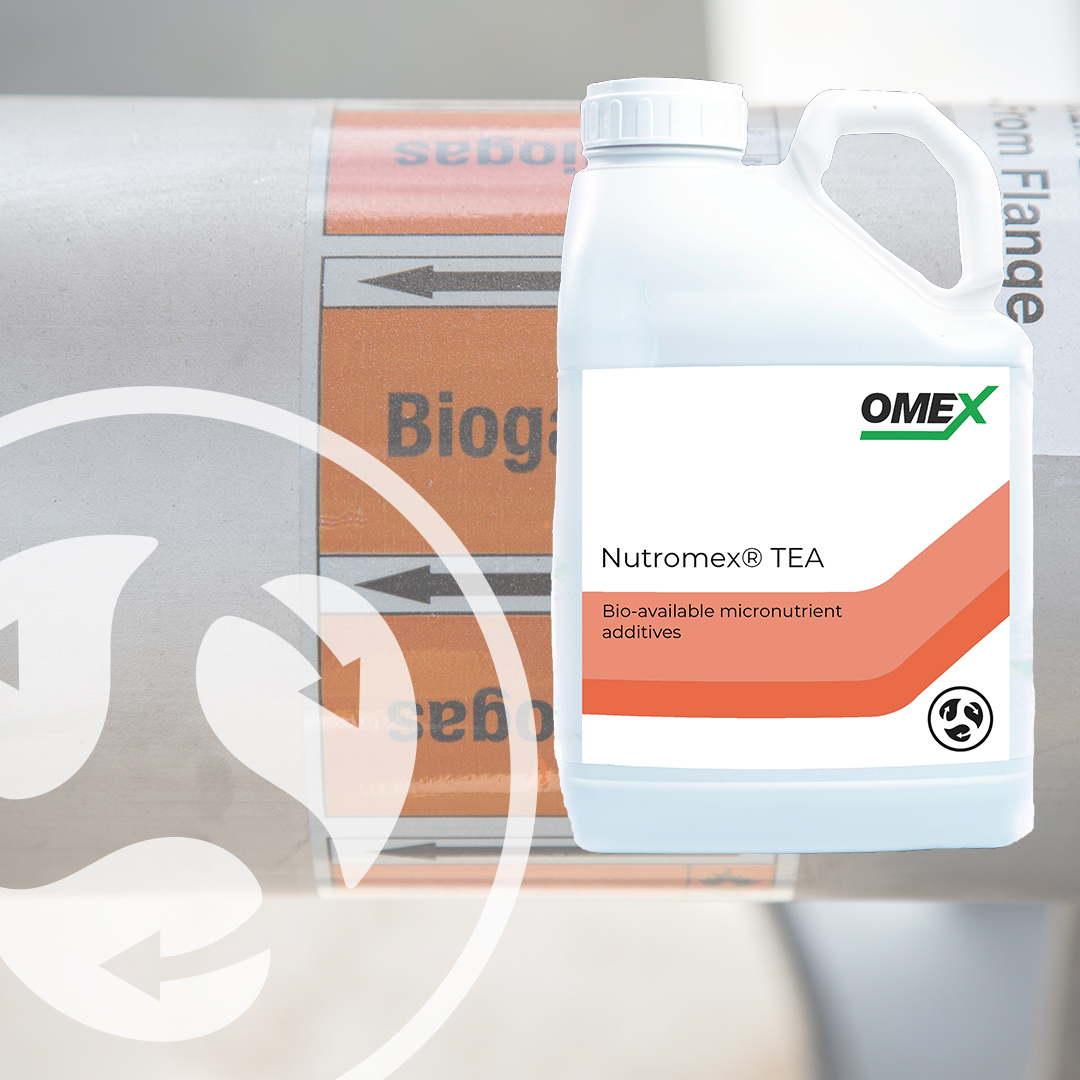 OMEX Environmental Ltd began working with a well-known UK based food and beverage manufacturer back in 2017 to help optimise the performance of the anaerobic digestion plant treating the wastewater produced from the manufacturing facility.

The results and graphs below depict the poor condition of the anaerobic digestion plant, which was on the verge of failure, showing signs of steady decline with its pH reducing, despite  the customer  taking measures against this by adding an IBC of liquid lime to the plant on a daily basis.

On analysis, it was shown that the site was suffering from trace element deficiency inhibition, evident from the higher proportion of propionic acid concentrations relative to those of acetic acid. The root cause of this would highly likely have been Cobalt, Selenium and Molybdenum deficiencies as shown in the table below.

Almost immediately after the initial dose the site began to improve. The pH of the digester, Methane % in the biogas stream and biogas production all started to increase as seen in the graphs that follow. 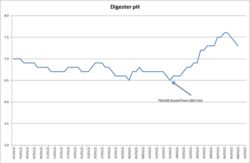 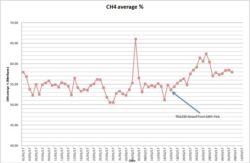 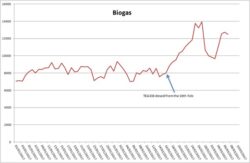 In the following days after the addition of Nutromex TEA330, the FOS/TAC ratios started to improve and recede towards manageable levels. All this, while the DS loading (Feeding rates) remained relatively unchanged. 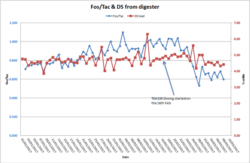