Why zinc application is necessary 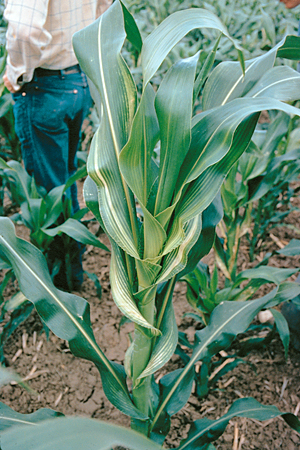 Zinc is the most deficient micronutrient in the soil worldwide.

It has been estimated that 49% of the world’s agriculturally important soils have inadequate levels of zinc and that one third of the worlds human population suffers from zinc deficiency (Sillanpää, 1990; Cakmak et al., 2010).

Form – taken up as ionic Zn2+, Zinc is essential for major hormone production. 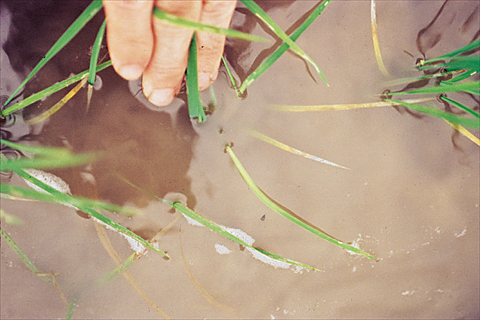 Function – Zinc is involved in the formation and activation of hormones that regulate root development, water uptake, flowering and fruit set. In addition, Zinc plays a major role in the structure and function of the integumentary system, affecting skin elasticity, wound healing and disease suppression. 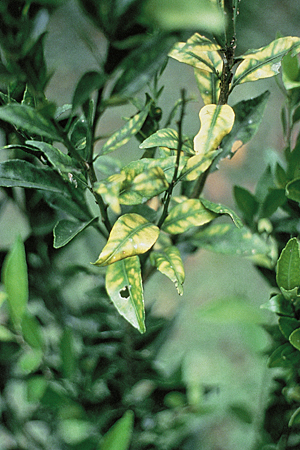 Actions –  check soil status and root development for compaction. Routine foliar treatment can be very effective, especially during the early stages of plant development and times of stress. 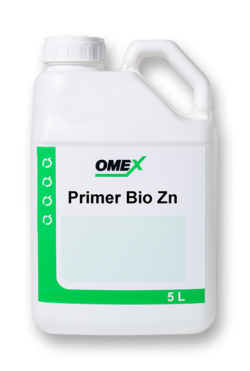 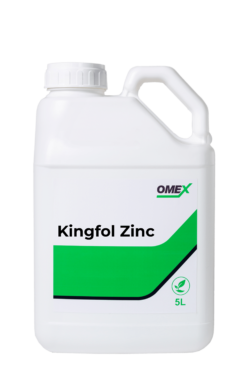