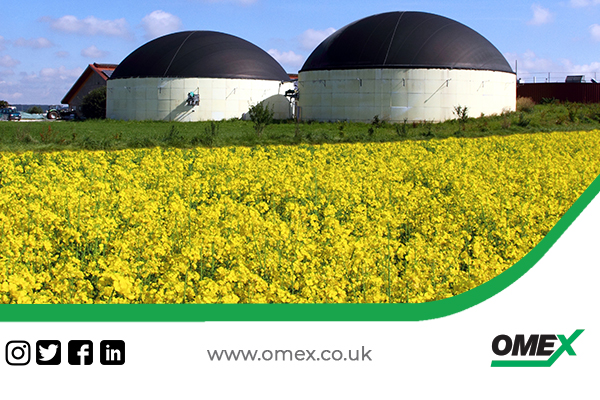 Trials over a wide range of seasons have shown consistent responses in most crops and late season foliar urea (OMEX Protein Plus) application is now a regular part of the nitrogen management of top-yielding crops. A large series of trials by ADAS for the HGCA reported an average adjusted yield response of 0.25 t/ha, when foliar urea was applied from mid flowering until 2 weeks after the end of flowering.

The most recent of a series of independent trials with OMEX Oilseed Extra (foliar urea plus magnesium, micronutrients and a biostimulant), showed treated crops yielded an average 0.57 t/ha more than untreated, and over 9 years, the average of all trials and farmer comparisons is a yield increase of 0.61 t/ha.

To get the best returns from foliar nitrogen application to oilseed rape, apply 200 l/ha Oilseed Extra after the end of flowering.

Bear in mind that the average total N applied for the crop on the farm must not exceed the N max limit in NVZs and the base limit of 250 kg/ha N is increased by 30 kg/ha for each 0.5 t/ha expected yield over 3.5 t/ha

For more information on any OMEX products, contact your local DSM here