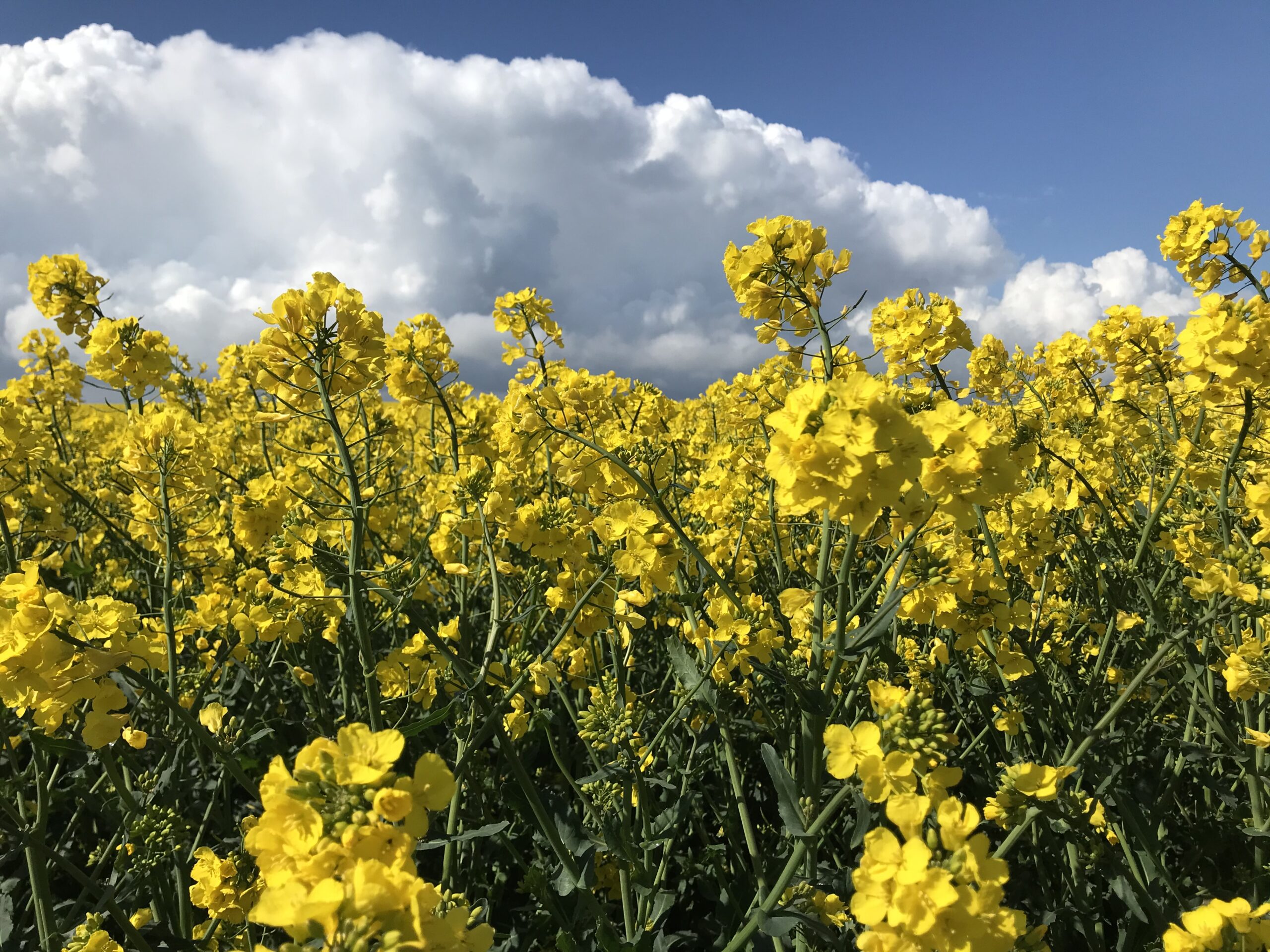 Fields across the country are looking gloriously yellow, as OSR crops are in full flower. The crop is generally performing well and the market value is high, meaning there’s both a financial and agronomic need to boost the nutritional content of OSR this Spring. A plant that’s been supplied with ample nutrition is able to produce a greater yield and quality, than one that’s not received it, as our Research and Development team have demonstrated over numerous years of trials.

The first step in establishing how best to boost yield is getting a thorough understanding of how your crops performing. Checking the crops nutrient levels with SAP analysis will give you an in-depth view of what nutrition is lacking, and an agronomist will advise on the best course of action specific to your crop and it’s nutritional status.

Oilseed Rape doesn’t take up soil nitrogen after flowering, meaning a foliar application is the best course of action. Nitrogen is needed to maintain canopy, pod and stem greenness to produce yield and after flowering, foliar application is the only method that will keep crops performing and photosynthesising to fill the potentially large numbers of seeds set following the sunny weather. For the best results, foliar nitrogen should be applied at the end of flowering (after 90-95% petal fall) using normal spray nozzles to coat the pods, stems and upper leaves. 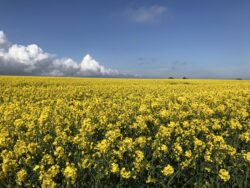 Molybdenum is a key component in maximising oil content, and deficiency means the plant is potentially less efficient at utilising nitrogen. If molybdenum is deficient, growers can expect yield reductions due to reduced nitrogen use efficiency and reduced oil content in the seed. When the value of oilseed rape is high, such as this year, it’s important to ensure that nothing is restricting maximum yields and oil content.

Containing nitrogen, molybdenum, magnesium and a balanced mix of micronutrients Oilseed Extra makes an ideal candidate for foliar feeding your OSR crop. It’s used to increase yield by boosting the nitrogen content during the critical pod and seed development stages, and provides a greater yield increase than with urea alone, along with improving Molybdenum levels in the plant. Speak to your local OMEX technical expert for advice, although generally 200 L/ha should be applied early morning or late evening with an additional 100 L/ha water to ensure thorough coverage of the canopy, to give an extra boost for OSR.

Oilseed Extra has multiple benefits to the crop:

OMEX run numerous technical trials each year, researching and developing products for maximum efficiency and over a period of 9 consecutive years, trials with Oilseed Extra have returned an average yield increase of 0.61 t/ha, versus an increase of 0.3 t/ha with foliar urea. In five years of Frontier trials, it produced consistent, positive yield responses each year with an average increase of 0.52 t/ha. In a separate trial Oilseed Extra gave double the increase of straight urea in 26 positive trials the average yield response in oilseed rape was 0.3 t/ha to 40-50kg of N applied at or after flowering.