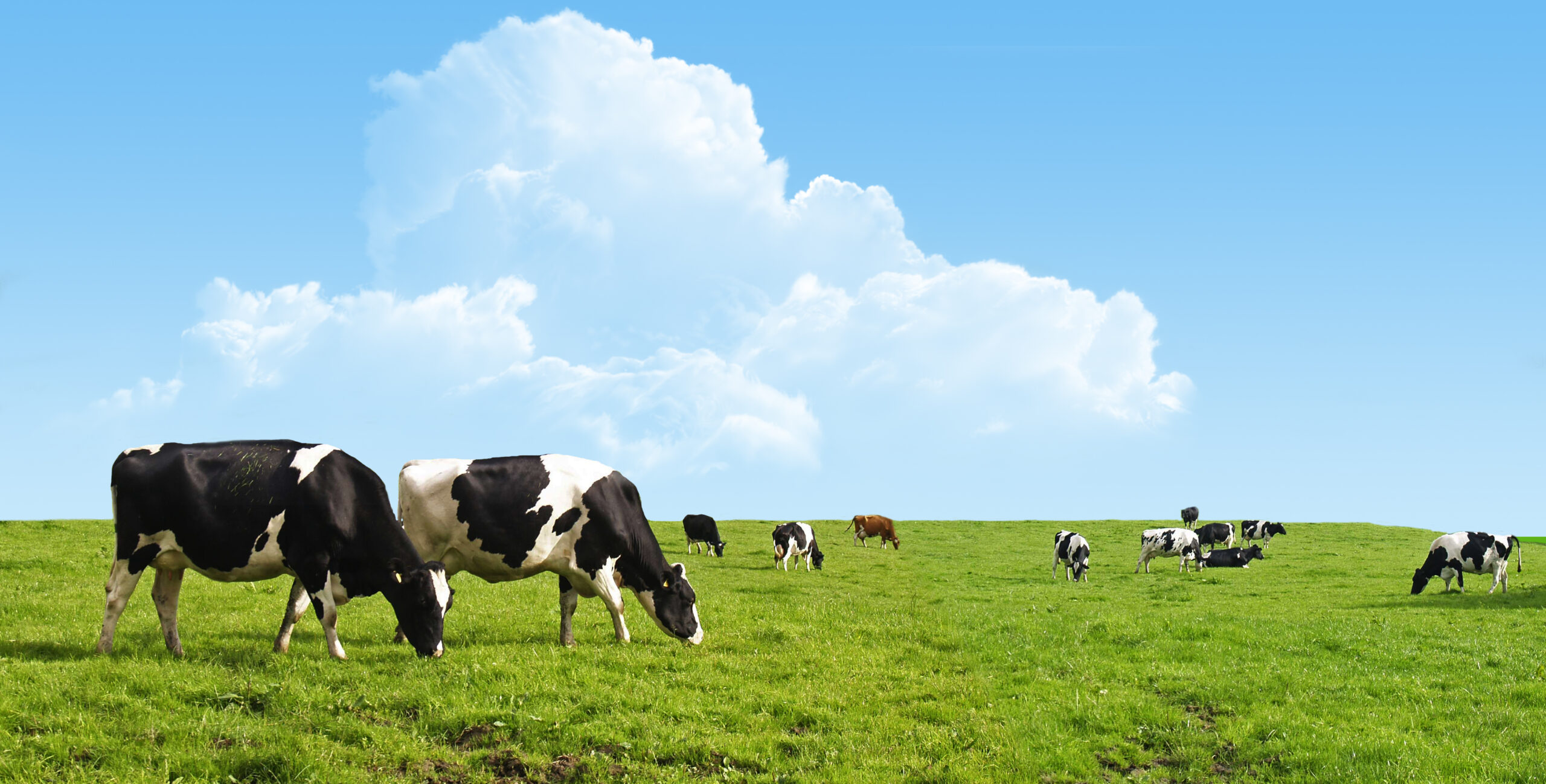 Maximising milk output from grass sustainably is the objective of Derry dairy farmer Alistair Craig who runs a 260 cow pedigree Holstein herd on the banks of the Foyle.

Around 300ac of sandy loam soils, much of which was reclaimed from Lough Foyle near the coast, along with 200ac of clay ground, help produce a yield average of 10,000 litres/cow/year with 3.4 protein and 4.2 butter fat.

“The key to profitability is to produce as much milk from forage as possible and to cut down on bought in supplements,” says Mr Craig. “Managing the grass ley and producing high quality silage is obviously key, which is why we spend a lot of time researching the most cost effective inputs and application systems.

“We used to operate a four cut system that produced a consistent quality silage crop of 10-12% protein and 10-11 ME. We have since increased the number of cuts to six and raised protein levels up to 16-18% and ME to 12.”

Secret to the consistency of grass quality for Mr Craig has been liquid nitrogen fertiliser that comes from OMEX Agriculture as Nitroflo S 26N +5SO3.

“Nutrients applied in liquid form are made available much faster than a granular equivalent,” he explains. “Increasing the number of cuts means the crop is shorter but leafier and this means the silage quality is much better. This has been the biggest difference since switching to liquid fertiliser.

“The problem with granular fertiliser is that it stays on the ground until it rains or there’s enough moisture about for the pellets to start breaking down,” he adds. “This makes the opportunity to cut less frequently and this means there isn’t as much control over the cutting period.

“Knowing the cutting period is critical to maximising forage quality. We want to know a week before cutting. We apply 35-40 units Nitroflo S straight after the previous cut and we know that 30 days later we will be cutting again.”

The timing accuracy afforded with liquids just is not available with granular fertiliser applications says Mr Craig, so it is not possible to forward plan.

“A liquid fertiliser system means it is much easier to plan ahead the cutting schedule. To better utilise grass over six cuts needs exact planning and perfect timing. Liquid fertiliser systems allow the grass to recover faster, grow quicker and it doesn’t matter if it rains or is sunny. Uptake of nutrients is immediate.”

Mr Craig says that each silage cut averages 90ac, but he also grows 50ac of wholecrop and 25ac of lucerne, which he takes three cuts off too.

“Whole crop provides roughage and starch for our dry cows,” he says. “Lucerne provides a good protein source that doesn’t need extra nitrogen applied. If we weren’t growing wholecrop and lucerne we wouldn’t be able to take six cuts of grass. The silage would be too soft and would just go straight through the cows.”

First and second cuts are 140ac each, third cut is 110ac and fourth is 100ac. Fifth and sixth cut is taken from 60ac and 30ac respectively.

In 2019, he had an issue with drought four weeks after first cut on May 18th. Second cut only produced 90t of grass with an ME 9 and protein 8.

“We always used to do second cut at the end of June, but because of drought the granular fertiliser was never taken up,” he explains. “This spurred us on to switch to liquids. We already had a trailed  24m sprayer, so we could utilise it to apply liquid fertiliser. The spreader we were using needed an upgrade, but a replacement was going to cost £20,000. We kept the old one for a year just in case and then sold it.”

Mr Craig strongly believes going liquid has had a massive impact on his grass quality. Liquid fertiliser is common on arable farms for wheat in particular, but it is yet to catch on for grass.

“We think that’s all about to change,” he says. “Our grass looks so much better and even across the field, especially on the headlands, and the quality has definitely improved.”

Mr Craig says he has used 100 ton less meal/grain after eight months of feeding silage made from a liquid fertiliser system. He buys in sugar beet pulp, soya and maize for the energy and protein. Straw and grain comes from the farm.

“I contacted OMEX directly and I was aware of the company having spoken to a neighbour about them,” he explains.

“There are so many advantages to using Nitroflo S,” he explains. “There is no waste or packaging and we don’t need specialist equipment, instead we can utilise our existing sprayer. Applying a liquid nitrogen fertiliser has also significantly improved our environmental footprint, which is critically important being so close to an ASSI area.

“Target application using liquids is much better than broadcast. However much money is spent on a granular spreader or applicator, it will never be as accurate as an auto section shut-off sprayer in my opinion. We can treat right up to the field boundary without any risk of putting product in the ditch, hedgerow or directly into the water course.”

“Our long term plan is to reduce our carbon footprint and to be more environmentally friendly,” he explains.

“We will maintain cow numbers but the aim is to increase milk from forage and decrease bought in supplements. Better quality grass will help improve our animal health and well being, and ultimately lead to happier cows.”